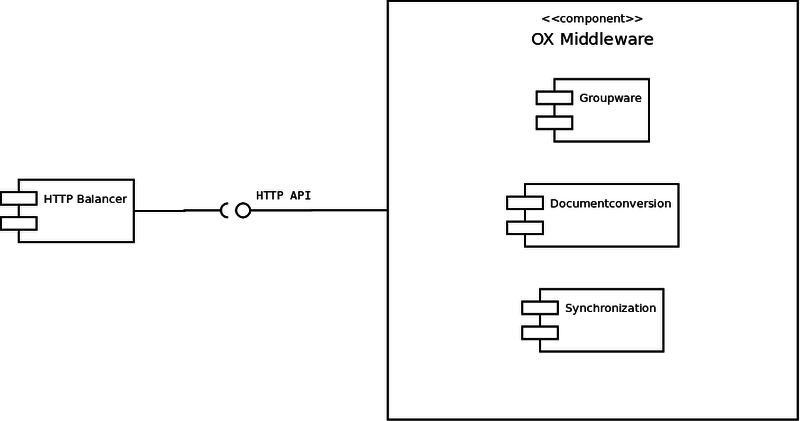 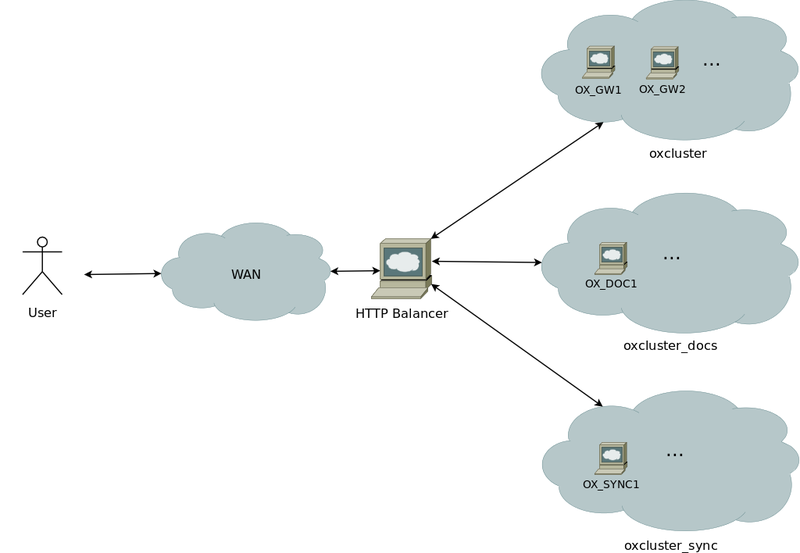 Dia files used to generate the images for this template